Last Thursday, 24th October, nineteen of our members set off on an outing to Cahir Castle and the Swiss Cottage. We were blessed with glorious autumn weather that allowed us to take full advantage of the day.

First stop was Cahir Castle where we joined another group for a guided tour.

Cahir Castle, one of the largest ancient castles in Ireland, was built in 1142 by Conor O’Brien, Prince of Thomond, on an island in the river Suir. Standing tall, the castle appears to grow out of the rock. Now situated in the town centre the castle is well preserved . In 1375, the castle was granted to James Butler, newly-created Baron of Cahir, for his loyalty to Edward III.  When the last of the Butler family died in 1961 the castle reverted to the state and today is managed by DUCHAS.

Outside the Castle we were entertained by the antics of the ducks and geese begging for food. Opposite the castle was a wonderful weir where we spotted a heron. Luckily I was able to get a few shots before it took to the sky.

We were rightly hungry after our tour and were delighted with our soup or coffee across the road in the Riverhouse Cafe and Restaurant. After our break it was on to our next stop….. The Swiss Cottage. Some of the group walked along the riverbank from the Castle to the Swiss Cottage (about 3km) and others took the bus. Along the way there were wooden sculptures and little fairy houses. A little paradise for children.

The Swiss Cottage was definitely the highlight of the trip. The Swiss Cottage is a delightful ‘cottage orné‘ built in the early 1800s by Richard Butler, 1st Earl of Glengall to a design by the famous Regency architect John Nash. Its interior contains a graceful spiral staircase and some elegantly decorated rooms. The wallpaper in the Salon manufactured by the Dufour factory is one of the first commercially produced Parisian wallpapers.

Mary, our guide, brought us back to another world where Lords and Ladies played at being “peasants”. We were brought to the four rooms that make up the cottage. The Butlers would have used these rooms during the summer months as a retreat and a place to entertain guests. We were not allowed photograph the interior. Famous Irish designer, Sybil Connolly, designed the wallpaper for some of the rooms. It really was worth the visit although the number of steep steps to access the cottage and then the staircases to access the 4 rooms made it difficult for some of our members.

To finish the day we sat down to a wonderful meal in the Clonmel Park Hotel. Thanks to Marian for organising the day and to Pauline who looked after the finances. Everyone had a great day. 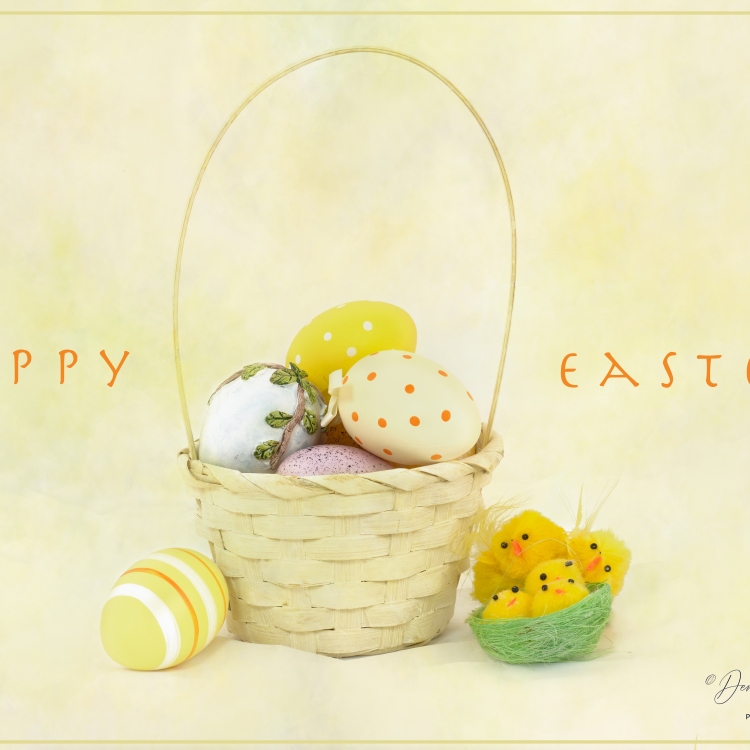 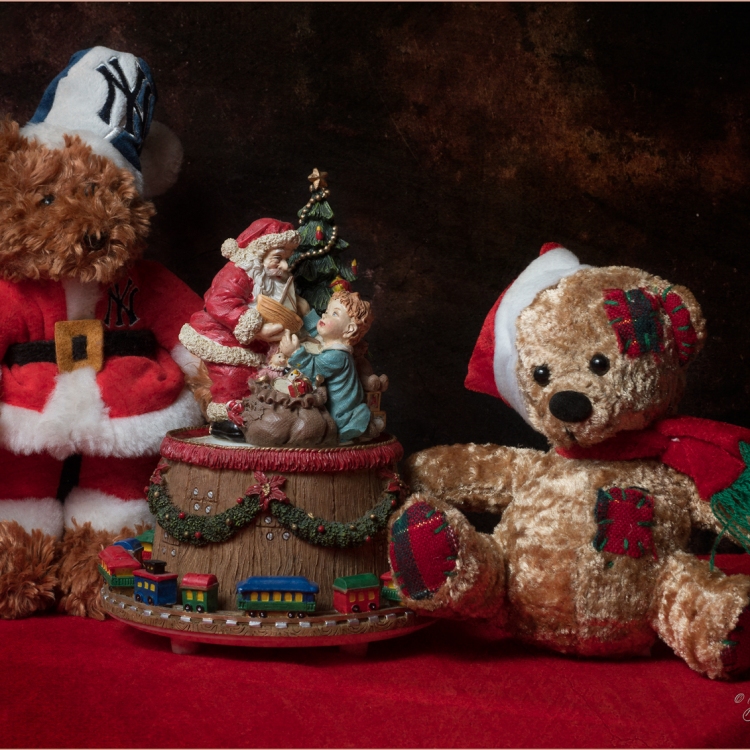 My Tweets
Press Enter To Begin Your Search
×
Loading Comments...